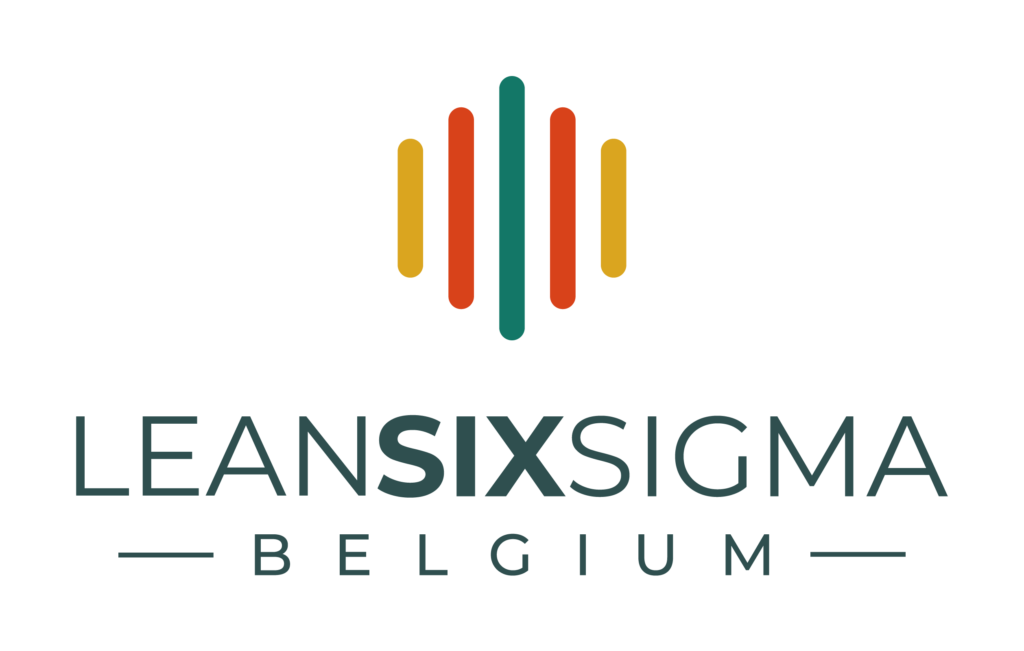 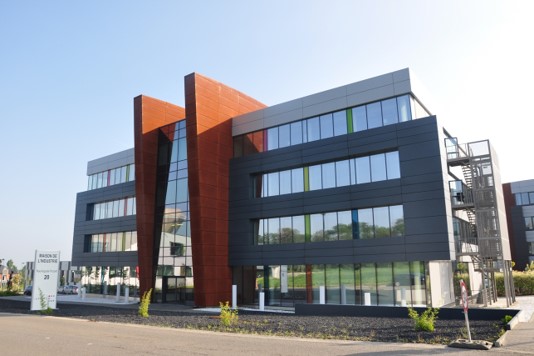 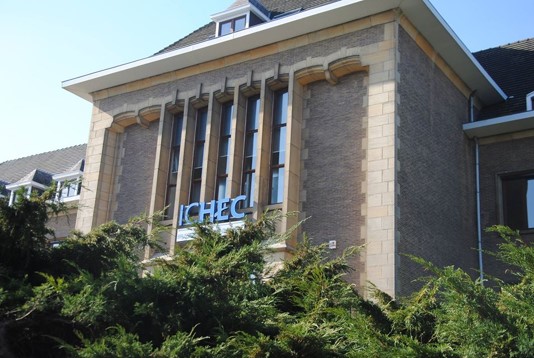 Contact us for an informal meeting where we can explain more about how we work and how it can be useful to you.

Only in Belgium –  up to 50% financial subsidies for every mission.