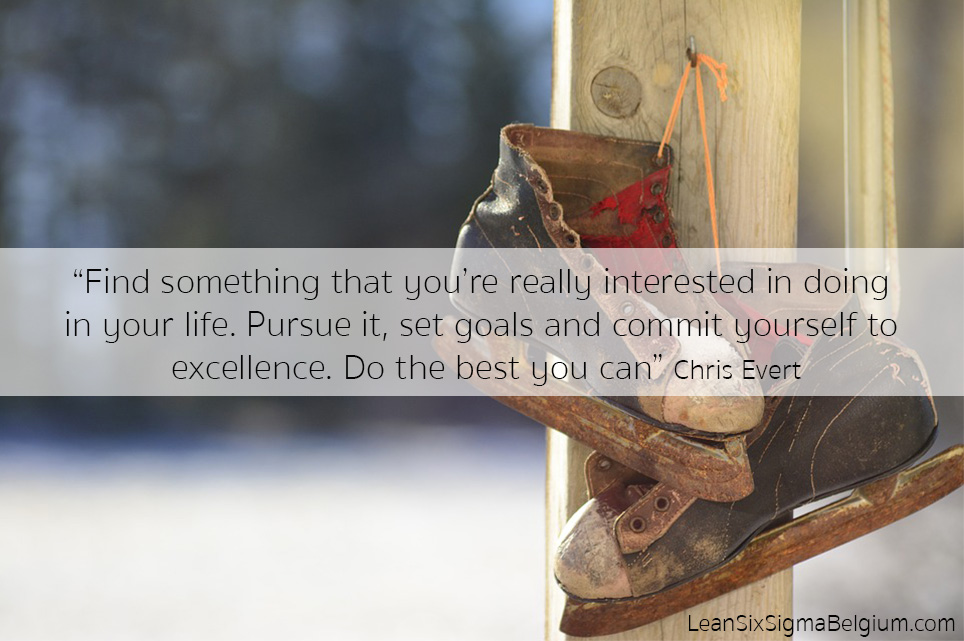 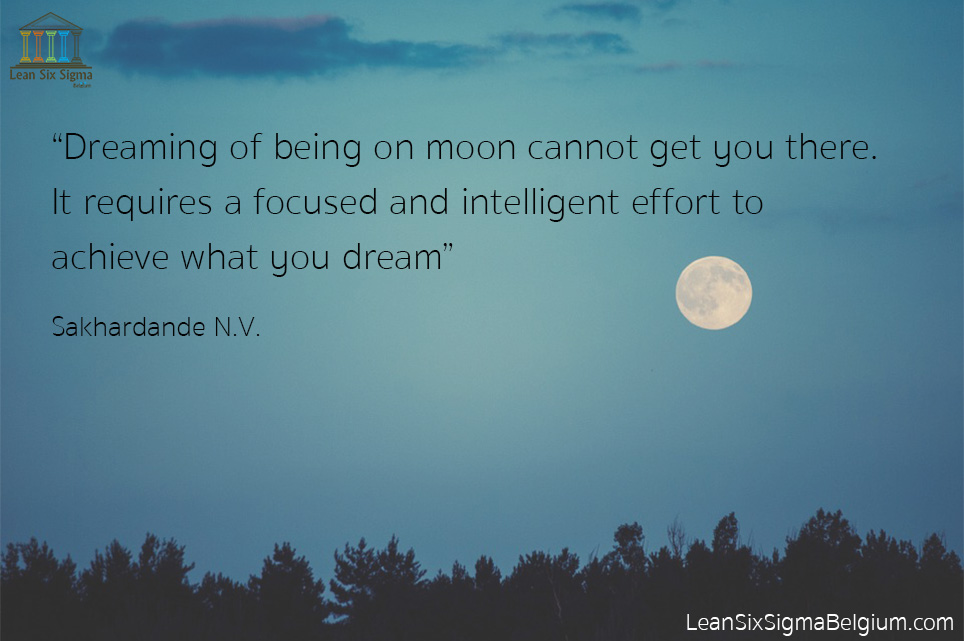 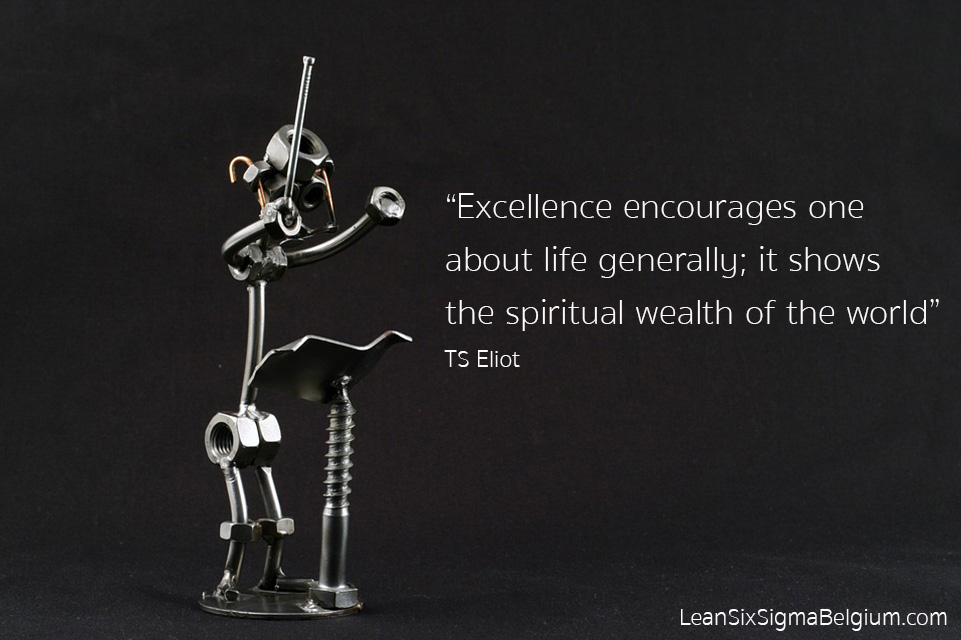 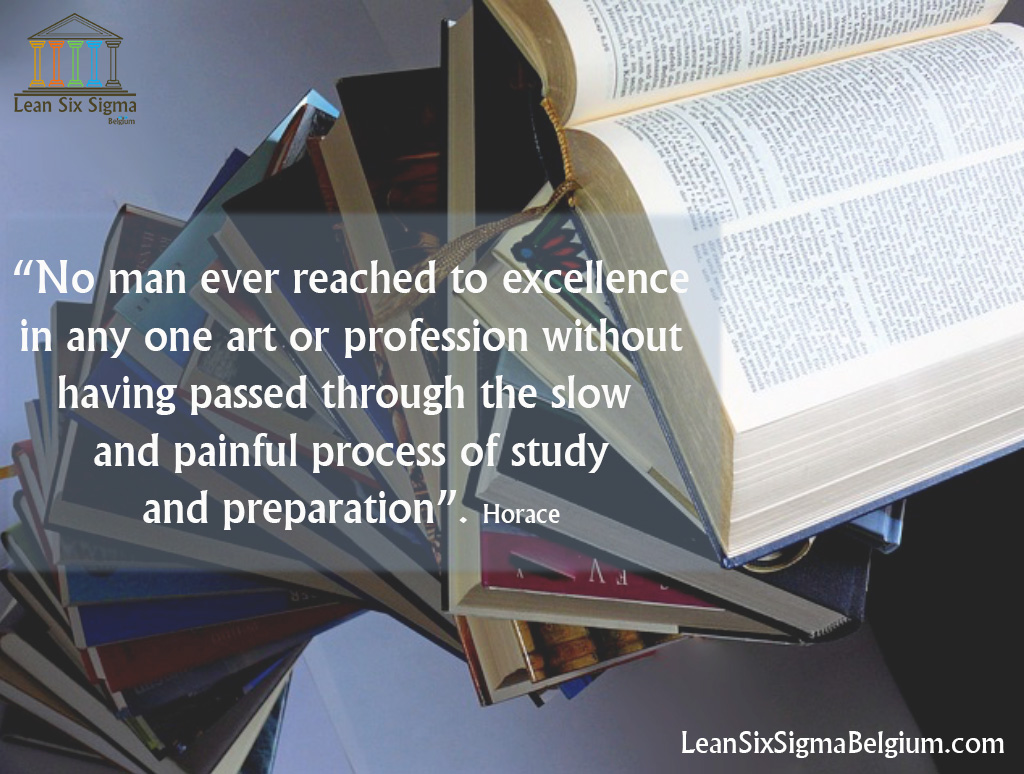 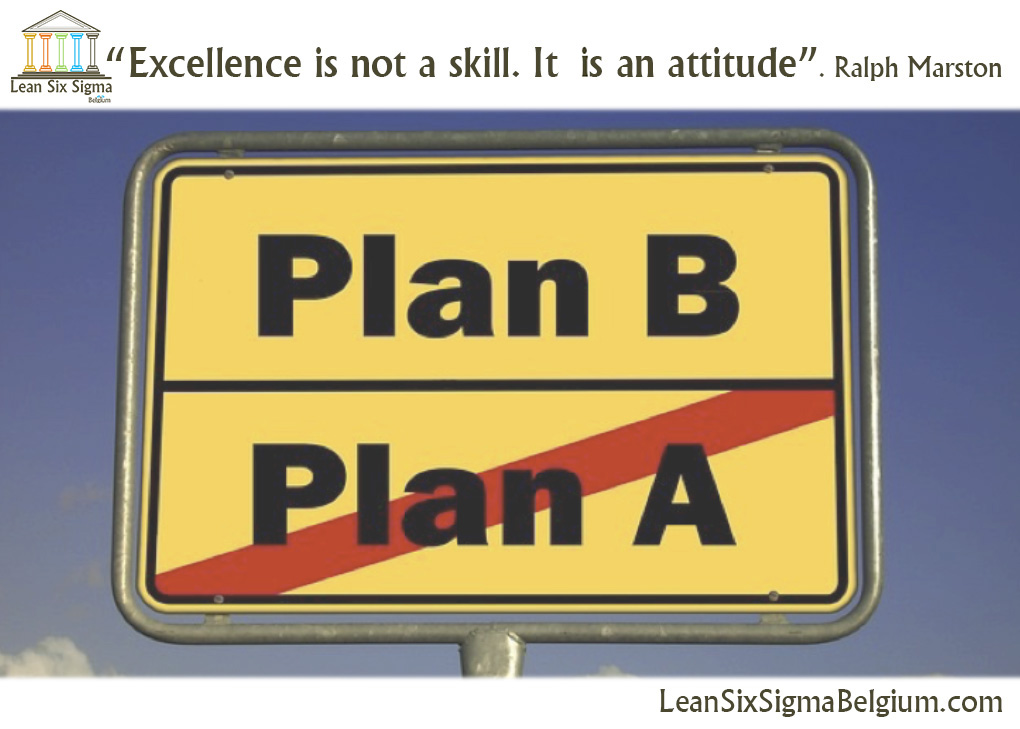 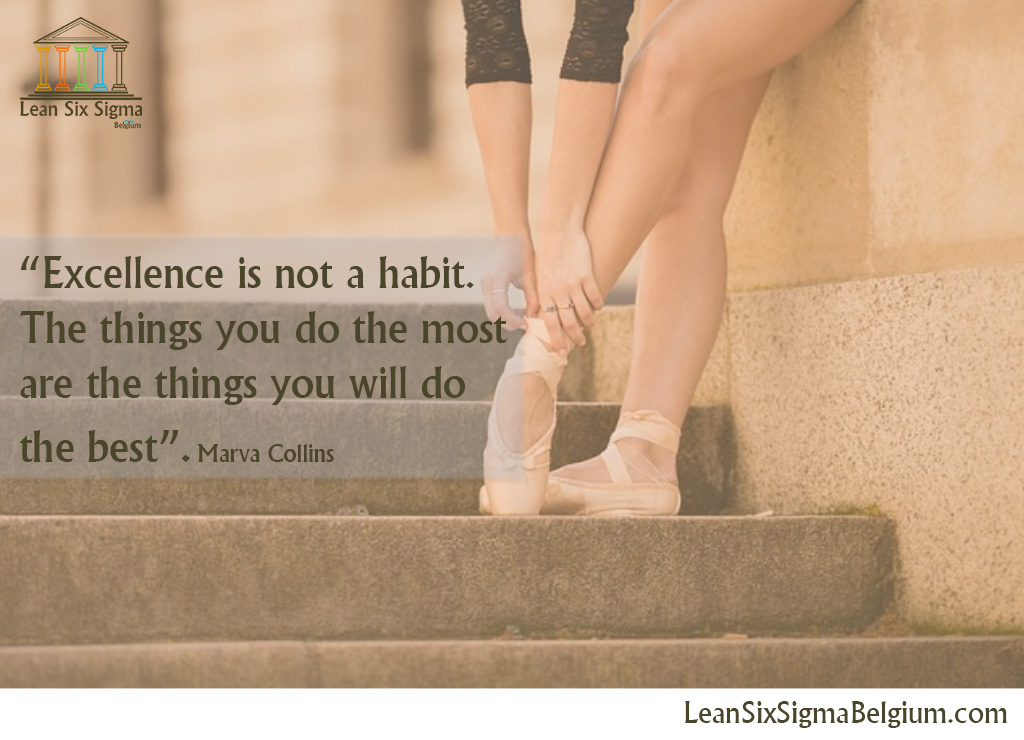 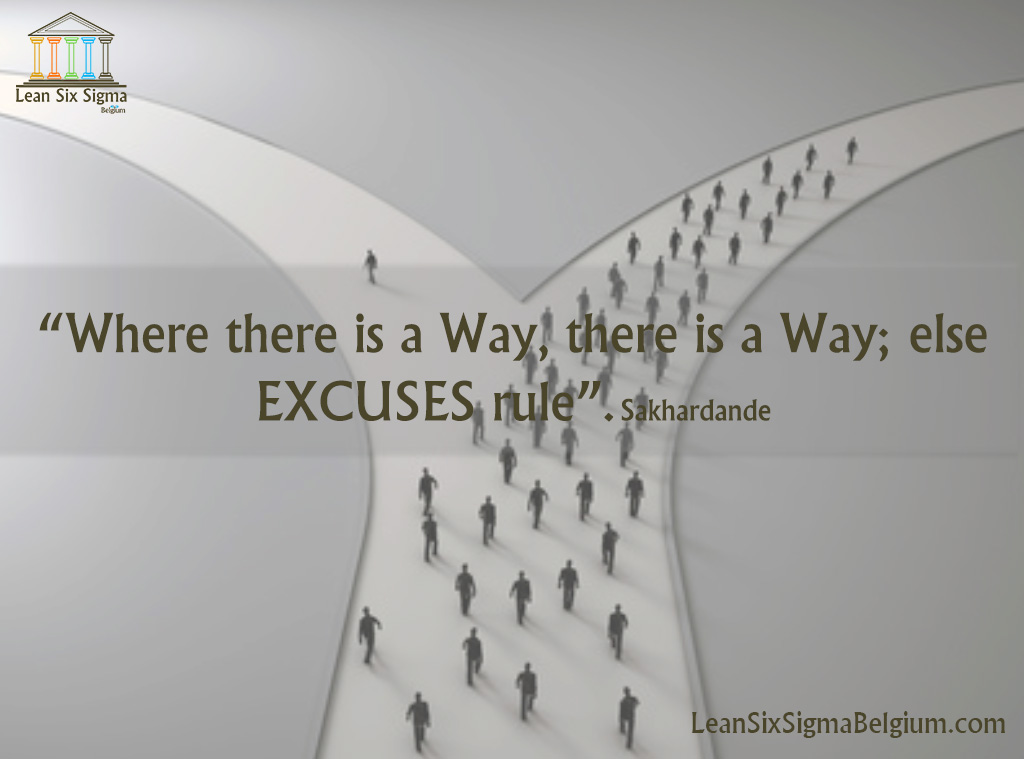 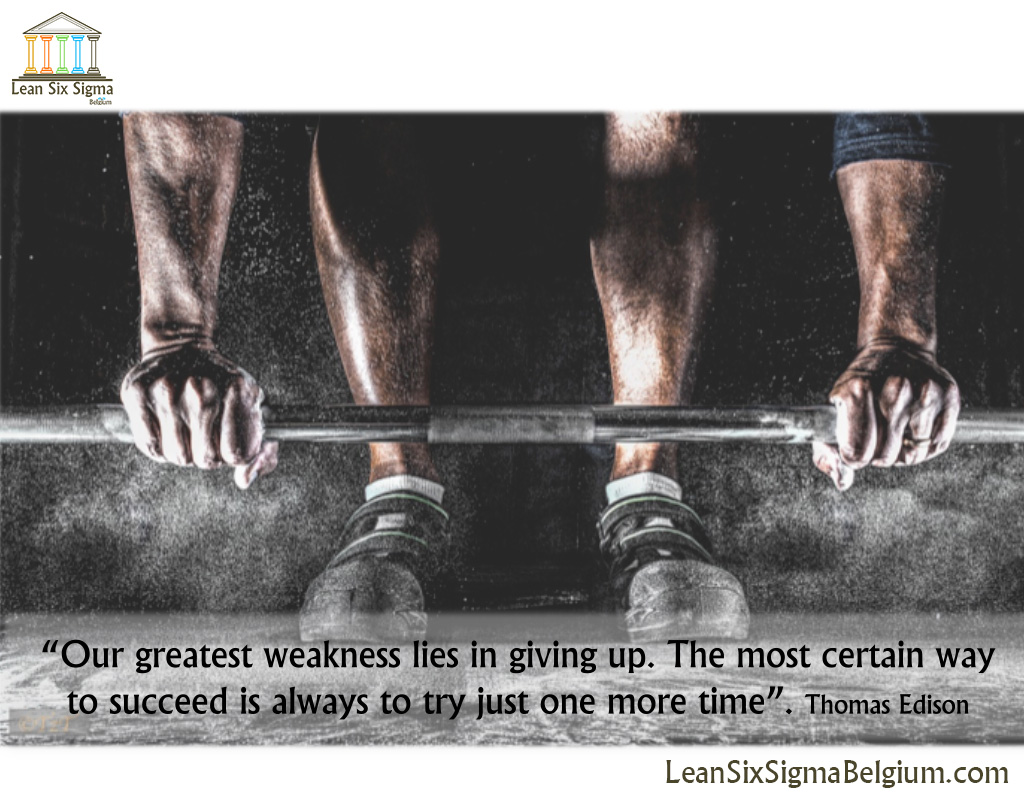 “Working for excellence and not success is only invoking, invigorating, igniting, inspiring and indefatigable motivation within us to encourage, energize, enthuse, enrich and empower environment inside and outside”.  Anuj Somany

“Our greatest weakness lies in giving up. The most certain way to succeed is always to try just one more time”. Thomas Edison

“Excellence is not a skill. It is an attitude”. Ralph Marston

“Excellence is an art won by training and habituation. We do not act rightly because we have virtue or excellence, but we rather have those because we have acted rightly. We are what we repeatedly do. Excellence, then, is not an act but a habit”. Aristotle

“Dreaming of being on moon cannot get you there. It requires a focused & intelligent effort to achieve what you Dream”. Sakhardande N. V.

“The happy life is thought to be one of excellence; now an excellent life requires exertion, and does not consist in amusement”. Aristotle

“Excellence encourages one about life generally; it shows the spiritual wealth of the world”. TS Eliot

“No man ever reached to excellence in any one art or profession without having passed through the slow and painful process of study and preparation”. Horace

“By education I mean that training in excellence from youth upward which makes a man passionately desire to be a perfect citizen, and teaches him to rule, and to obey, with justice. This is the only education which deserves the name”. Plato

“In every power, of which taste is the foundation, excellence is pretty fairly divided among the sexes”. Jane Austen

“Find something that you’re really interested in doing in your life. Pursue it, set goals, and commit yourself to excellence. Do the best you can”. Chris Evert

“Those who attain any excellence commonly spend life in one pursuit; for excellence is not often granted upon easier terms”. Samuel Johnson

“Excellence is not an act but a habit. The things you do the most are the things you will do best”. Marva Collins

“Excellence in any department can be attained only by the labor of a lifetime; it is not to be purchased at a lesser price”. Samuel johnson

“It is the characteristic excellence of the strong man that he can bring momentous issues to the fore and make a decision about them. The weak are always forced to decide between alternatives they have not chosen themselves”. Dietrich Bonhoeffer