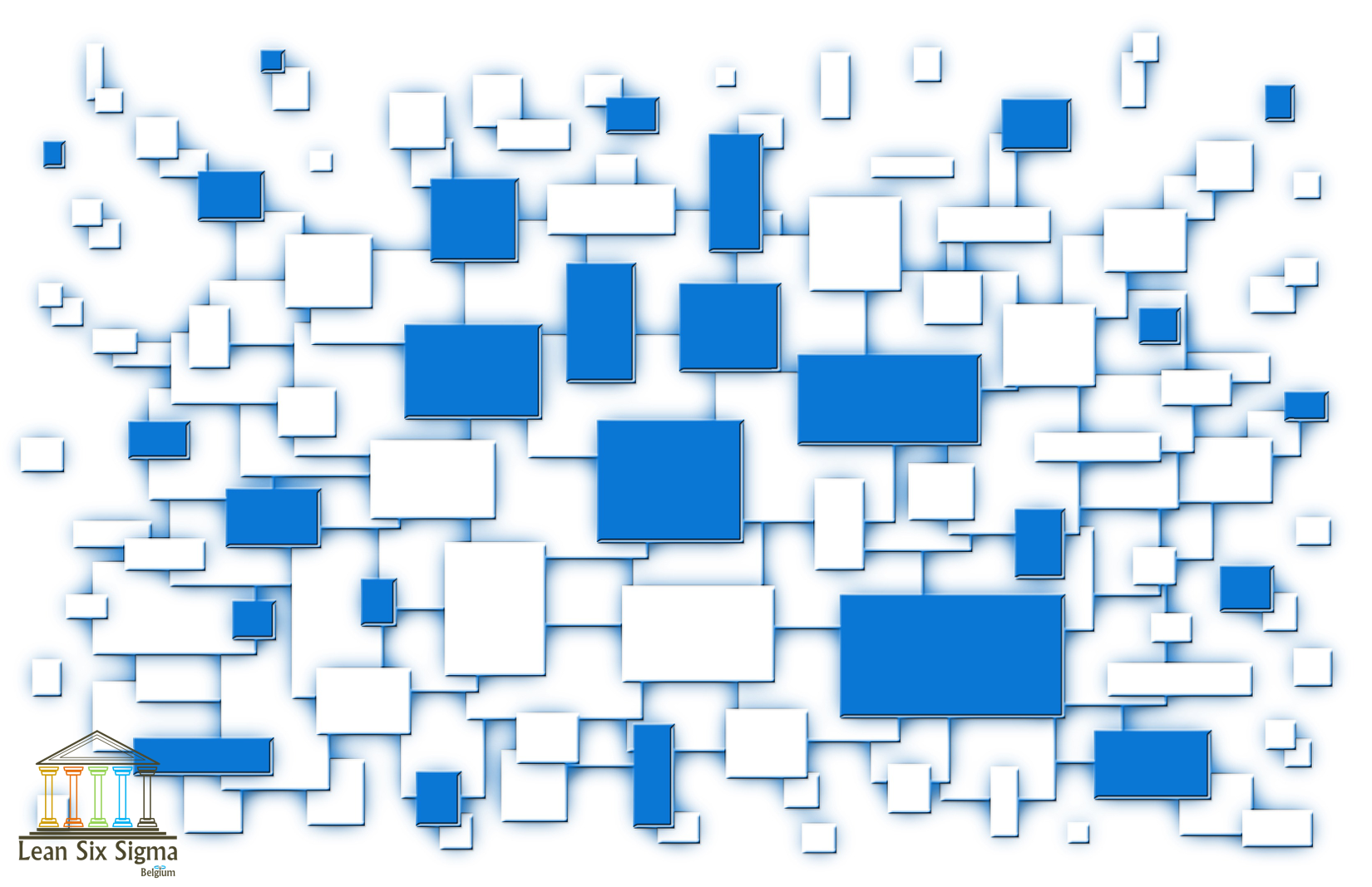 How Can You Build a Business Operating System ?

How Can Lean Managers Build a Business Operating System?

Business operating systems were already in existences before the term became popular. “It was the codified set of operations and instructions on how to run a specific business. This allows a company to replicate its operations on a smaller scale or for franchises.” Typically, the business operating system was studied and codified in order that regional branches and franchises could be run independently of the mother company or headquarters, and still maintain the same company or brand name culture across distances and for every unit.

One other advantage of a business operating system is that every branch or department speaks the same language, and understand the same terms due to a common frame of reference. An organization’s business operating system also includes the processes needed to run the company. The processes are also codified and any are checked by an internal auditor as part of auditing. As a living organization, it is expected that the company would change, and that these changes would include personnel and the processes they handle. There should be a regular or annual study of the system for compliance with the standard procedures.

From a lean management perspective, it is important that the existing processes should be documented. This ensures that the personnel understand their roles within the organization. They would also better understand any waste in the organization. Implementing lean management starts with a state map of the processes and the company as a whole. It should also include the roles and their actions within the company.

Documenting and codifying the company in this manner entails a differentiation between roles and job titles. At this point, it is important to underline that the process of documenting the business operating system should be from the point of view of the product or service being offered. This makes the process more of a flowchart detailing information flow and work flow between the different roles.

The initial documentation for the business operating system will show the current state map. Studying the state map will show any redundancies and possible streamlining of operations. As a general rule, creating state maps should be done on smaller units first before it is merged as a whole. This will allow for a more accurate company state map.

A careful study of the system will show where optimization can occur. Going through this exercise with the departments concerned will help management understand the business, as it stands. It will also help the business unit undertand their own processes. Reviewing and optimizing the state map as a whole, will present the business unit a chance to understand their role in the operations and in delivering their product or service.

The principles of the exercise are based on the concept of an effective process. It should be clear and documented. The input and output should also be understood by the stakeholders and process owners. It has tools and is easily accessible. It should also be replicable. Creating a state map of the system is only the first step. After careful study, a future state map for long term use can be created. Along with this long term state map would be short-term and mid-term state maps. These serve as stepping stones or intermediate steps in getting to the long-term ideal.

6 – Be ready to recalibrate

As a process, creating or codifying and documenting the business operating system  is a part of the lean management approach. The end or ideal long term state map may change through the years with the use or adoption of new processes and technology. As a process building the business operating system can be repeated on a regular basis. This enables validation of the end long term state map, as well as calibration of improvements towards that as an end.

After the enterprise-wide state map for the business operating system has been created and approved. The state maps for the various units also have to be created based on the new model. This would allow the various operating units to align themselves towards the company’s end goals.

Please share this insight to inspire operational excellence and customer satisfaction in every organisation. It’s free like this article. Thank you